Important notice: Due to the present COVID-19 situation and higher than usual demand, please be informed that shipments and deliveries will face delays till April 14th. Thank you for the understanding. We wish you safe shopping on our online store. 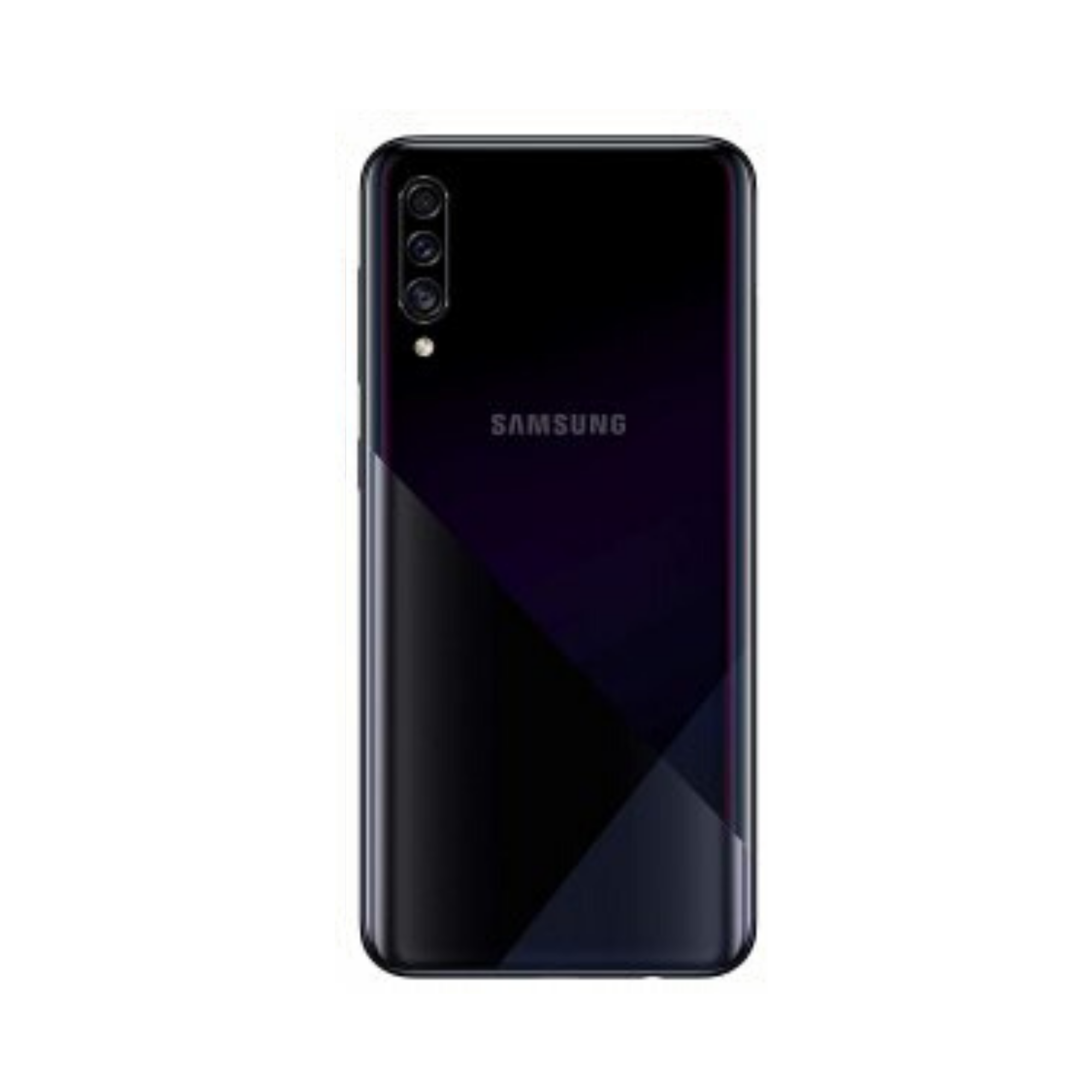 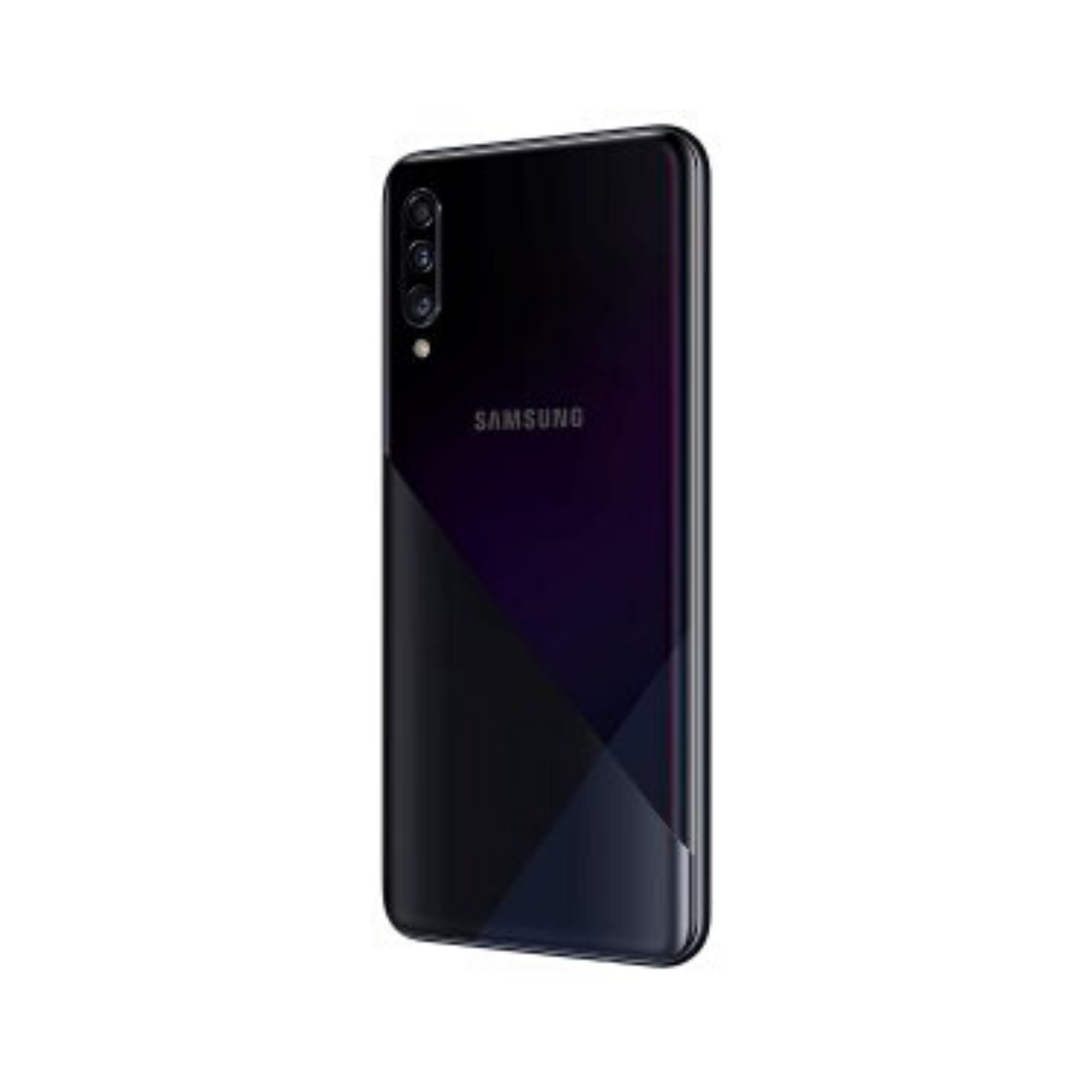 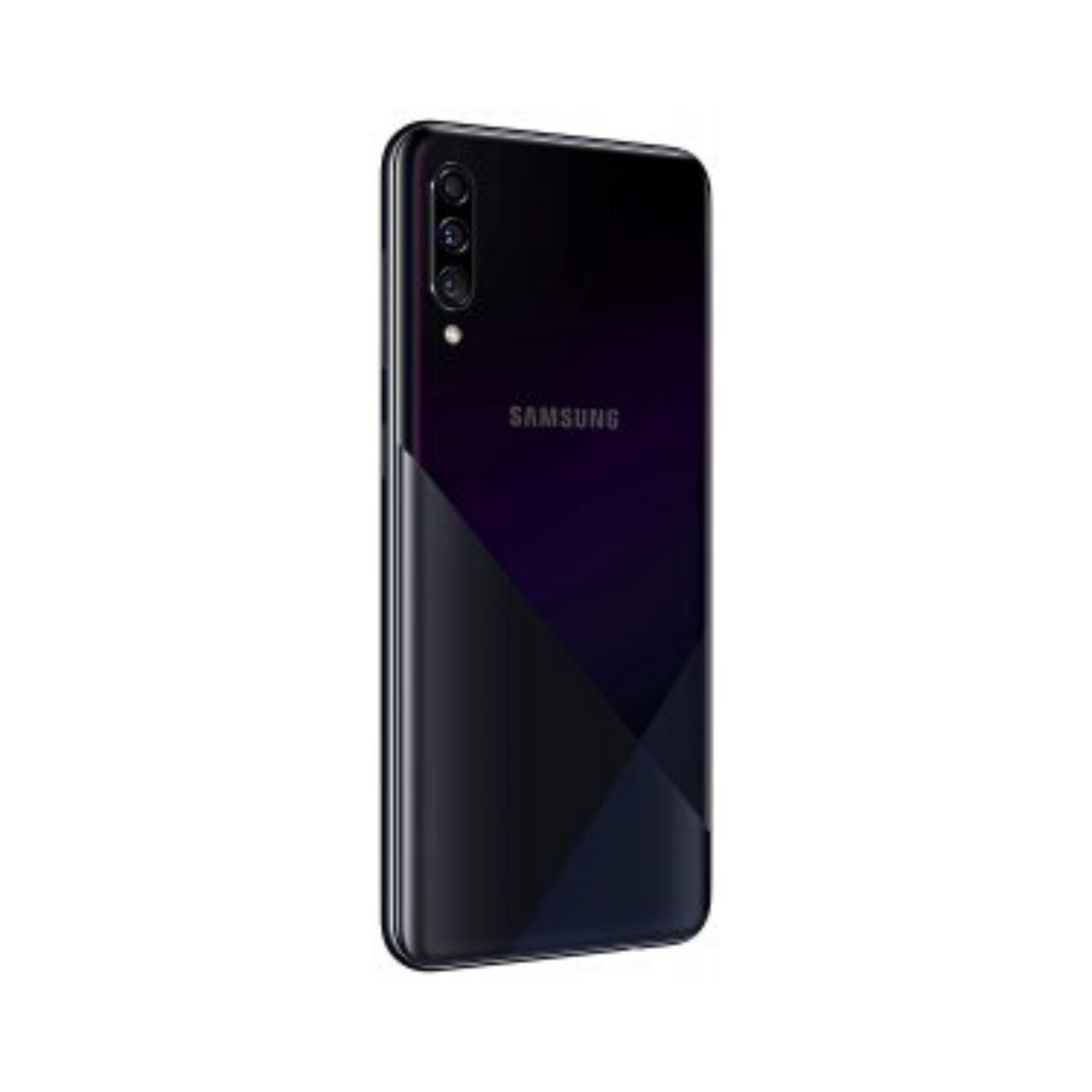 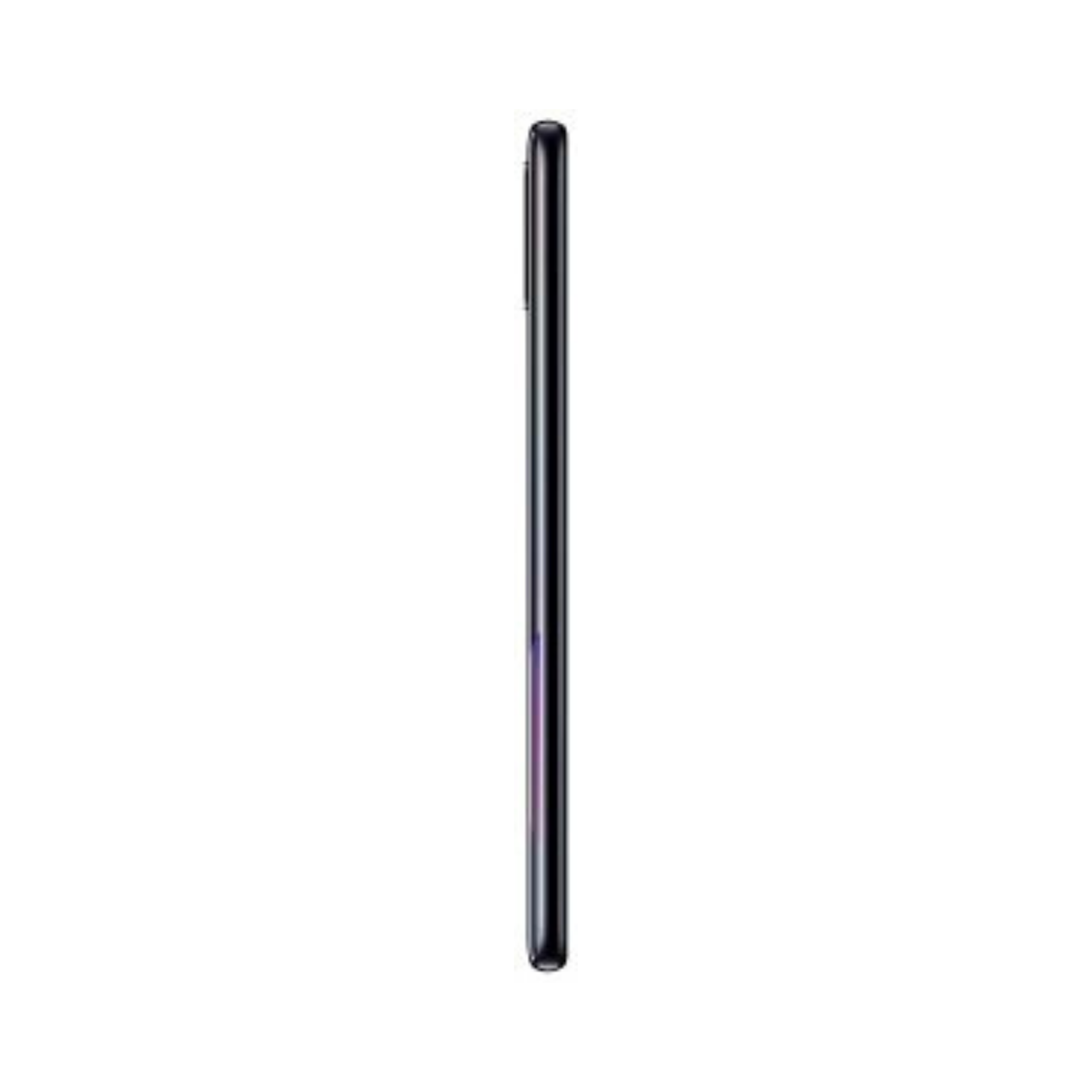 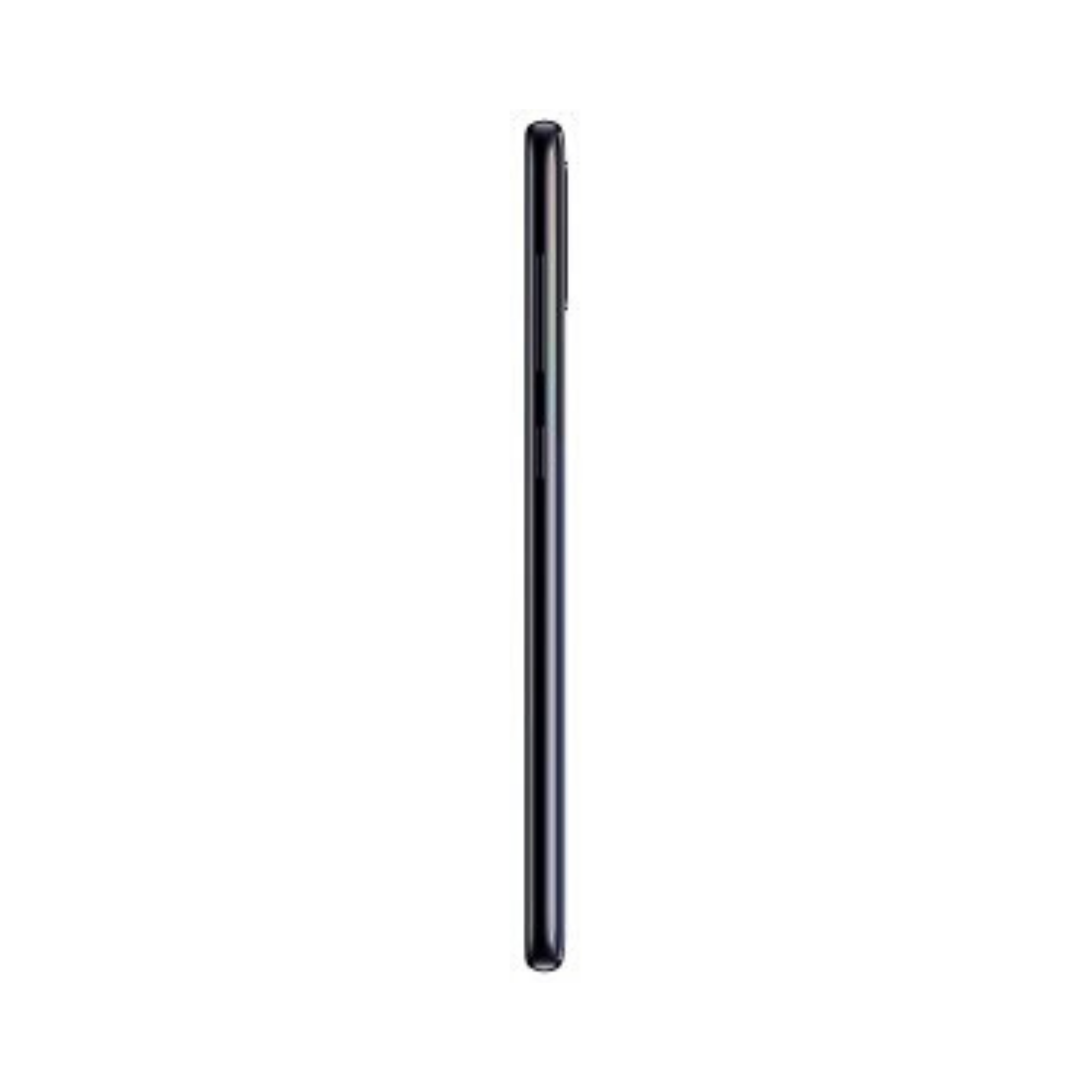 Samsung Galaxy A50s smartphone was launched on 22nd August 2019. The phone comes with a 6.40-inch touchscreen display with a resolution of 1080x2340 pixels.

Connectivity options on the Samsung Galaxy A50s include Wi-Fi, GPS, NFC, USB Type-C, Wi-Fi Direct, 3G, and 4G (with support for Band 40 used by some LTE networks in India) with active 4G on both SIM cards. Sensors on the phone include accelerometer, ambient light sensor, compass/ magnetometer, proximity sensor, and fingerprint sensor.

Your shopping cart is empty.
Checkout